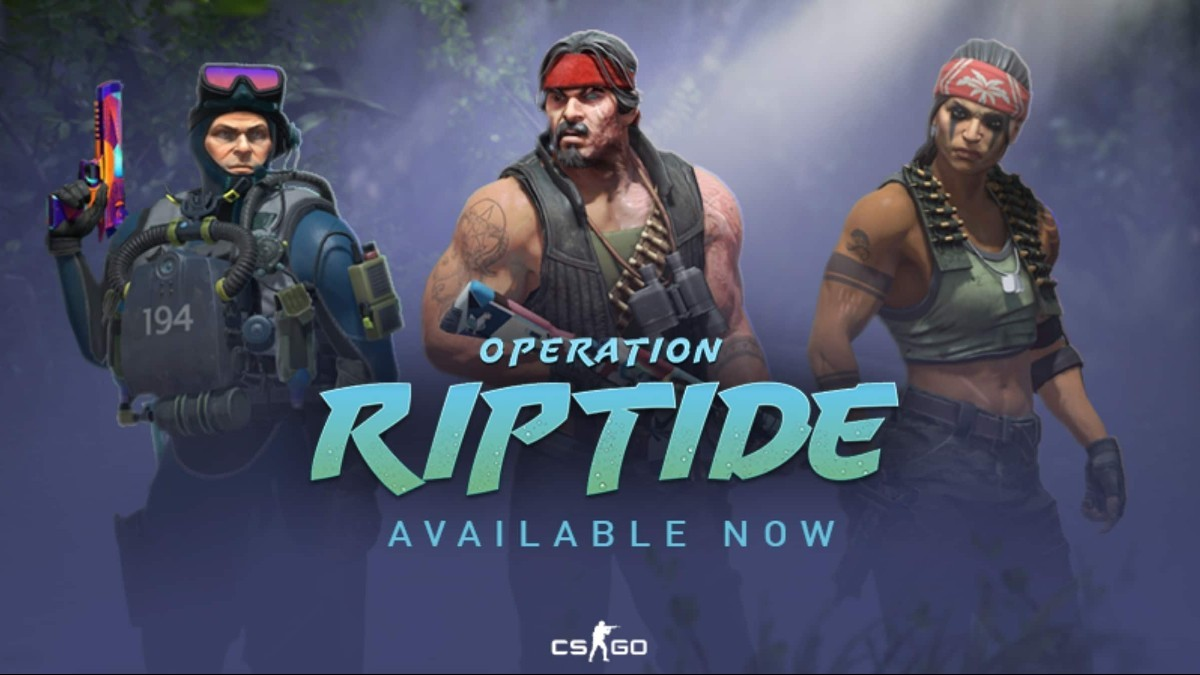 In order to play the Operation Riptide missions and get access to all the new and shiny skins, you'll need to buy the operation pass. You can check out the official page from Valve if you're interested in learning more about the operation itself.

After that's said, let's jump right into the new skins! 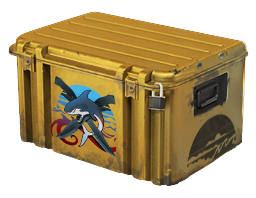 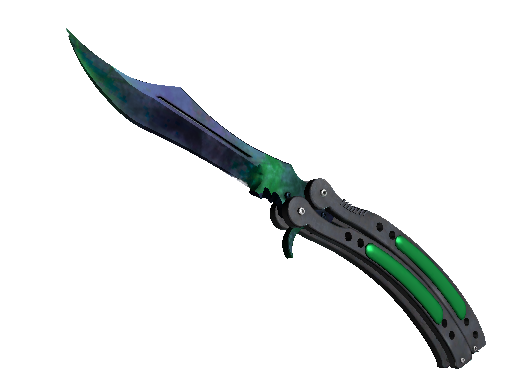 Valve also released four new collections. Skins from those collections can be obtained as rewards when playing the operation. You can take a look at all new collection skins here: 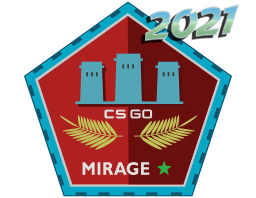 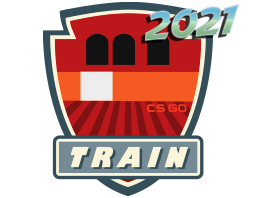 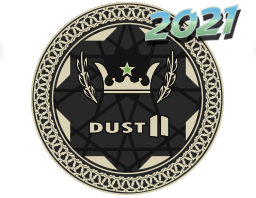 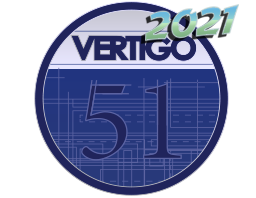 And of course we also got some new agents! As part of this operation, the new guerrila warfare terrorists fight against the new counter-terrorist "Frog Men" from the SEAL team and new agents from the French Gendarmerie. To get a look at the new agents in action you can check out the "Tomb Stone" and "Frowl Play" clips on YouTube.

Some of these agents also have completely new voice lines, you can listen to those by clicking on any agent below: 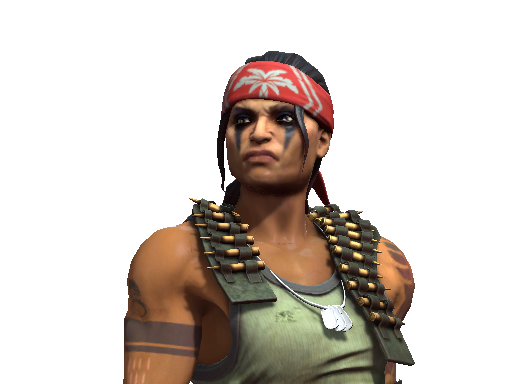 Operation Riptide Agents
We got 21 brand new agents and some new voice lines as well!

Two new sticker collections are also available with the new Operation Riptide. As with the collections and agents, those can also be obtained as rewards by playing the operation. 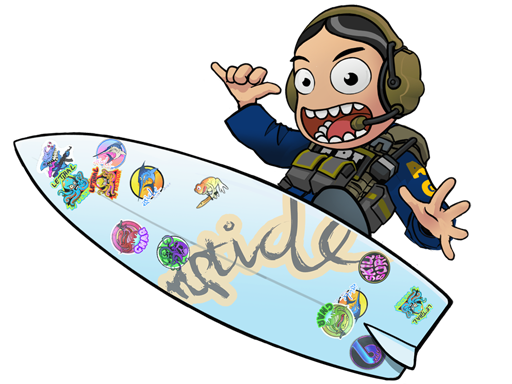 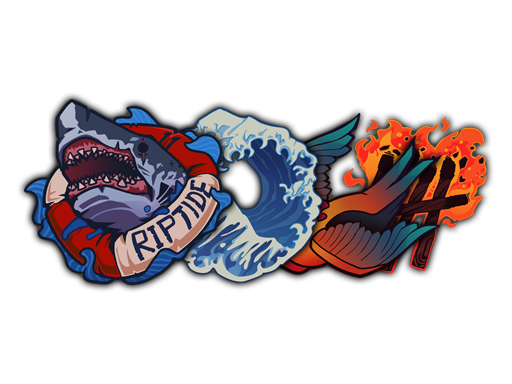 Do your new agents look too basic for your taste? Well, get yourself some of the new Operation Riptide patches and give your agents a sleek style! 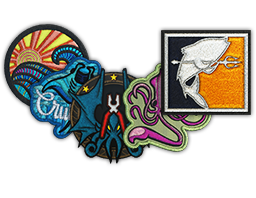