CS.DEALS is a marketplace for Steam items, particularly for CS:GO skins and items. The platform was founded about 3 years ago, on January 1st, 2019. CS.DEALS is currently operated by Jani Paasikallio, with headquarters in Jyväskylä, Finland. The CS.DEALS marketplace and company have been vetted by CSGOSKINS.GG and deemed trustworthy by all our standards.

CS.DEALS is rated 4.8 out of 5 with over 327 reviews on Trustpilot. The CS.DEALS platform received approximately 333.5K visits during the last month. There are currently 7.1K different items available on the marketplace, with a total of 51.6K listed offers. Additionally, the combined value of all CS:GO skins that are currently available on the CS.DEALS market amounts to $735.1K.

CS.DEALS is a traditional bot-based marketplace. That means a seller must first deposit an item before it can be listed on the market. The deposit is done by sending the item to one of CS.DEALS’s Steam bot accounts. Compared to P2P markets where the item can be listed on the marketplace while still being in the seller’s inventory, this is not such a smooth experience for the seller. But it provides a better buyer experience because upon purchase, the buyer can immediately receive the item without needing to wait for the seller to accept the trade.

Having started its operations in 2016, CS.DEALS has proved to be a prominent competitor to other bot-based marketplaces like CS.MONEY or Tradeit.gg and has managed to give them a run for their money. The primary reason behind the growth in the popularity of CS.DEALS within a short span of time is its low transaction fees and convenient design that enables users to buy, sell, or trade skins in only a few seconds.

The website has also run some successful advertisement campaigns alongside some popular CS:GO YouTubers, which has further added to the popularity of CS.DEALS.

CS.DEALS charges its users an incredibly low sale fee of only 2% when selling skins from CS:GO and other games on their website. However, if you’re looking to trade skins with their bots, the rates are a bit higher (6-15%).

The 2% transaction fee per sale is significantly lower than that of the Steam Community Marketplace and most other third-party marketplaces on the internet. Its closest competitor in terms of sale fees is BUFF163, which is a popular Chinese skin marketplace with a fee of 2.5% per item sale.

Currently, CS.DEALS receives about 400,000 visits per month. This number is only expected to grow further as the website continues to rise in popularity as time progresses. While 20% of its users are from Germany, CS.DEALS is decently popular throughout the globe as one of the biggest third-party skin marketplaces out there.

While CS.DEALS is primarily a marketplace for buying and selling skins of CS:GO and other popular titles, users also have the freedom to trade skins from their inventory with the bots available on the website. However, the fees for trading skins are reasonably higher than for selling them.

Let’s take a look at how you can use CS.DEALS to buy, sell, and trade CS:GO skins and other items.

First, you have to make sure that you’re signed in to the website using your Steam account. This can be done by clicking on the "Sign In" button located towards the top-right. Once signed in, users are also advised to turn on the notifications from the website through a pop-up that appears. This can be especially useful when you’re selling skins on the website so that you can receive a notification when you find a buyer for your items.

Buying skins on CS.DEALS is simple and should take users no longer than a few seconds. To get started with purchasing skins on the website, users have to top-up their wallet first. This can be easily done by clicking on the "plus" sign beside your account balance and selecting the desired payment method.

Once you’ve topped up your wallet, you can head over to the CS.DEALS marketplace to start purchasing skins. You’ll be able to make your selection from a variety of skins across CS:GO, Rust, DOTA 2, and Team Fortress 2 on the marketplace. When you’ve made your selection and added your desired items to your cart, you can click on the cart button on the top-right to begin the checkout process.

Once the transaction is complete, the items will automatically be added to your CS.DEALS account, which can then be withdrawn to your Steam account if there’s no trade hold present.

Selling items on CS.DEALS is also as simple as buying items on the website, but the process is not instantaneous as it may take a while to find a buyer for your skins.

From there, you can select all the items that you wish to sell on the marketplace. After making your selections, hit on "List Items for Sale" to list your items on the marketplace. You’ll have to enter your Steam Trade URL first, which can be found here.

Once you’re done listing your skins on the CS.DEALS marketplace, all you have to do is wait for a buyer to purchase your skins. This can take a while, but when a buyer purchases your skins the funds will instantly be deposited to your wallet.

You can then proceed to cash out your CS.DEALS wallet through a few simple steps:

Trading is the easiest way to exchange your current CS:GO skins for other skins from the bot, and can even net you a profit if you’re good at it. To get started with trading skins, users can head to the Trade section of the website.

Like any other bot-based trading website, users can select the skins that they want to deposit from the left-hand side and the skins that they want to receive from the right-hand side. Make sure that your deposit value equals or exceeds the withdrawal value or else you won’t be able to make the trade. Any leftover balance will automatically be added to your wallet in the form of Trade-Tokens.

Once you’ve made your selections, click on the "TRADE" button at the center of the screen and the bot will automatically send you a trade offer.

Here are some advantages of using CS.DEALS over other third-party skin marketplaces:

Here are the few disadvantages you may encounter when using CS.DEALS: 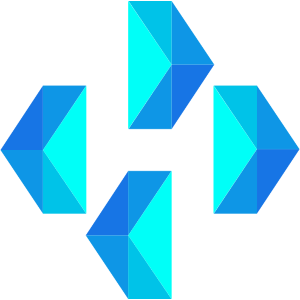 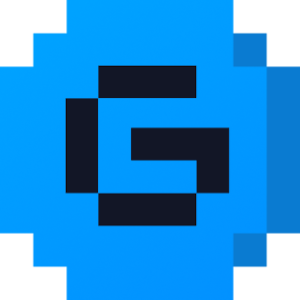 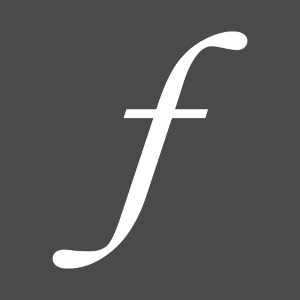 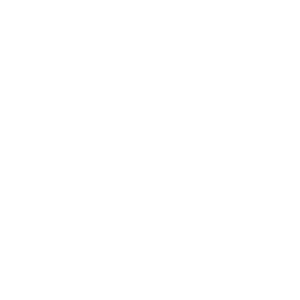 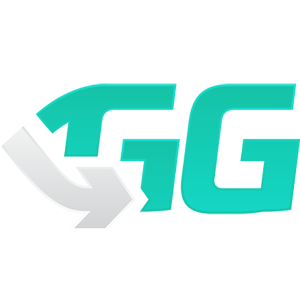 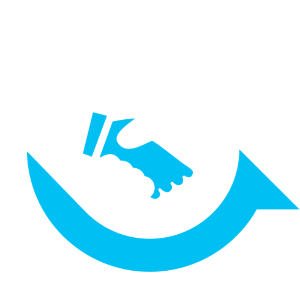 We’ve compiled a list of questions that are frequently asked about CS.DEALS.

Yes, CS.DEALS is legit! There are several factors which let us confidently say that CS.DEALS is a trustworthy platform:

CS.DEALS has its headquarters in Jyväskylä, Finland.

What’s the seller fee on CS.DEALS?

What are alternatives to CS.DEALS?

There are several CS:GO marketplaces which are a viable alternative to CS.DEALS, including:

Which payment methods are available on CS.DEALS?

When buying items on CS.DEALS, you can use any of the following payment methods:

Which payout methods are available on CS.DEALS?

When cashing out balance from CS.DEALS, the following payout options are available: